One of the most atractive tour is Boka bay tour by speed boat and we guarrante you a magical experience.
Boka Bay, also called "the Europien shoutest fjord" is one of the 25 most beautiful bays in the world. You will have unique chance to see learn about Montenegrin history, coulture and architecture, but from the other perspective.

Old town Kotor belongs to the most preserved medieval urban areas in the Mediterranean. The Kotor signature represent 5km long ramparst around the old town and St.Trifun catedrale, thats the reasons why Kotor is protected by UNESCO.
Perast, city of sailors, is one of the most beautiful historical town in Boka Kotorska. There you can see a lot of Renaissance and Baroque palace, it is preserved 16, and the matractive is Bujović baroque palace.

Boka Bay has 9 islands, the most significiant are Our Ladu of the Rocks and St. George located in the midle of the Bay.
Our Lady of the Rocks is an artificial island from 15th century and represents one of the most imortant culture historically monument in Boka Kotorska. The Tapestry made by own hair of Jacinita Kunić, while she has been waiting her sailor husband return for 25 years.
St. George is natural island known by Benedictine monastery from 12th century. It is also known as "Island of a dead capetans", because a lot of Perast's and Kotor's sailors are buried there.
Also, one of the most atractive places are submarine tunnels. In Boka Bay are 3 tunnels called Rose Rakite and Spilice. Montenegrin army used them to hide submarine and warships from the occupier during the World War II.

Not included in price:

Note: wear a swimwear before boarding a speedboat

I love discover the world ! 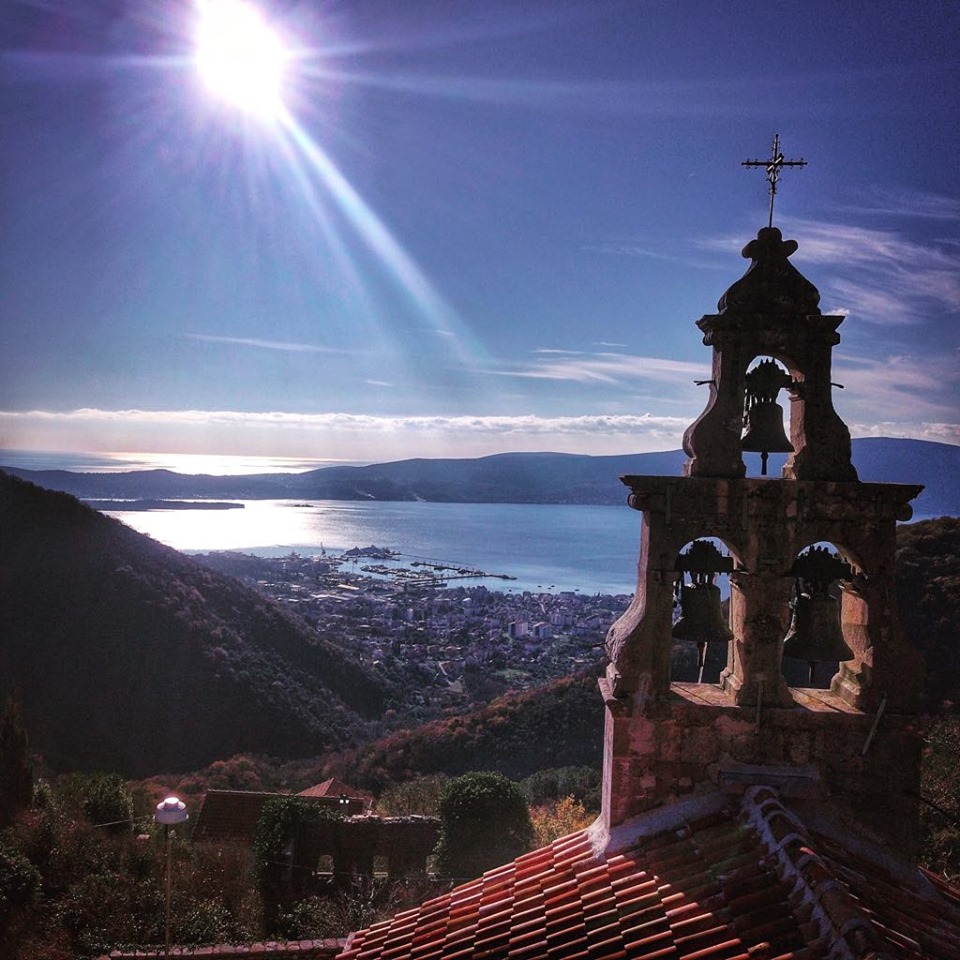 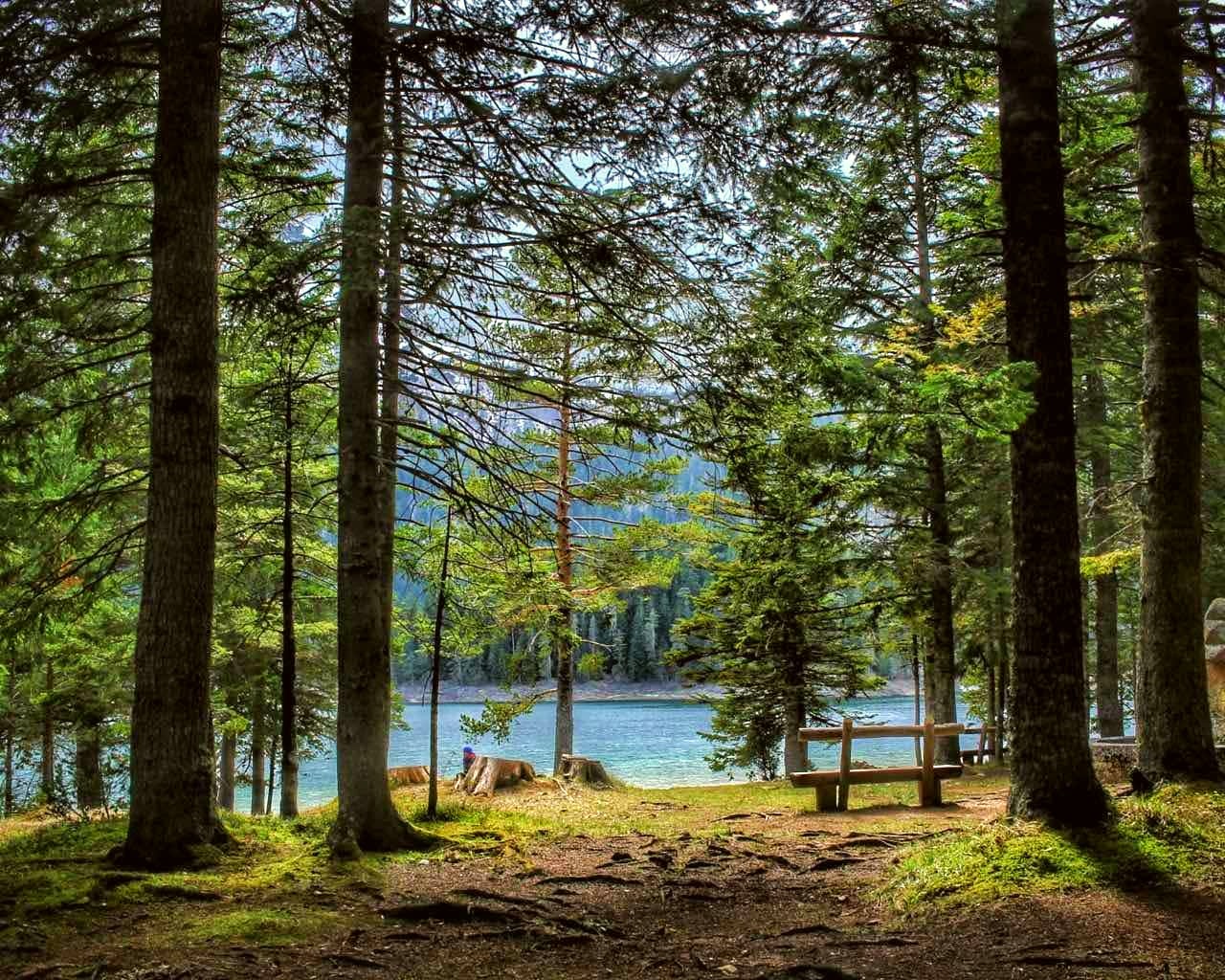 If you want to escape from city noise and enjoy the pure nature, Durmitor National Park is definitely the best choice. Black Lake is the premium tourist attraction of the Durmitor area. It is the largest and the best known of 18 glacial lak... 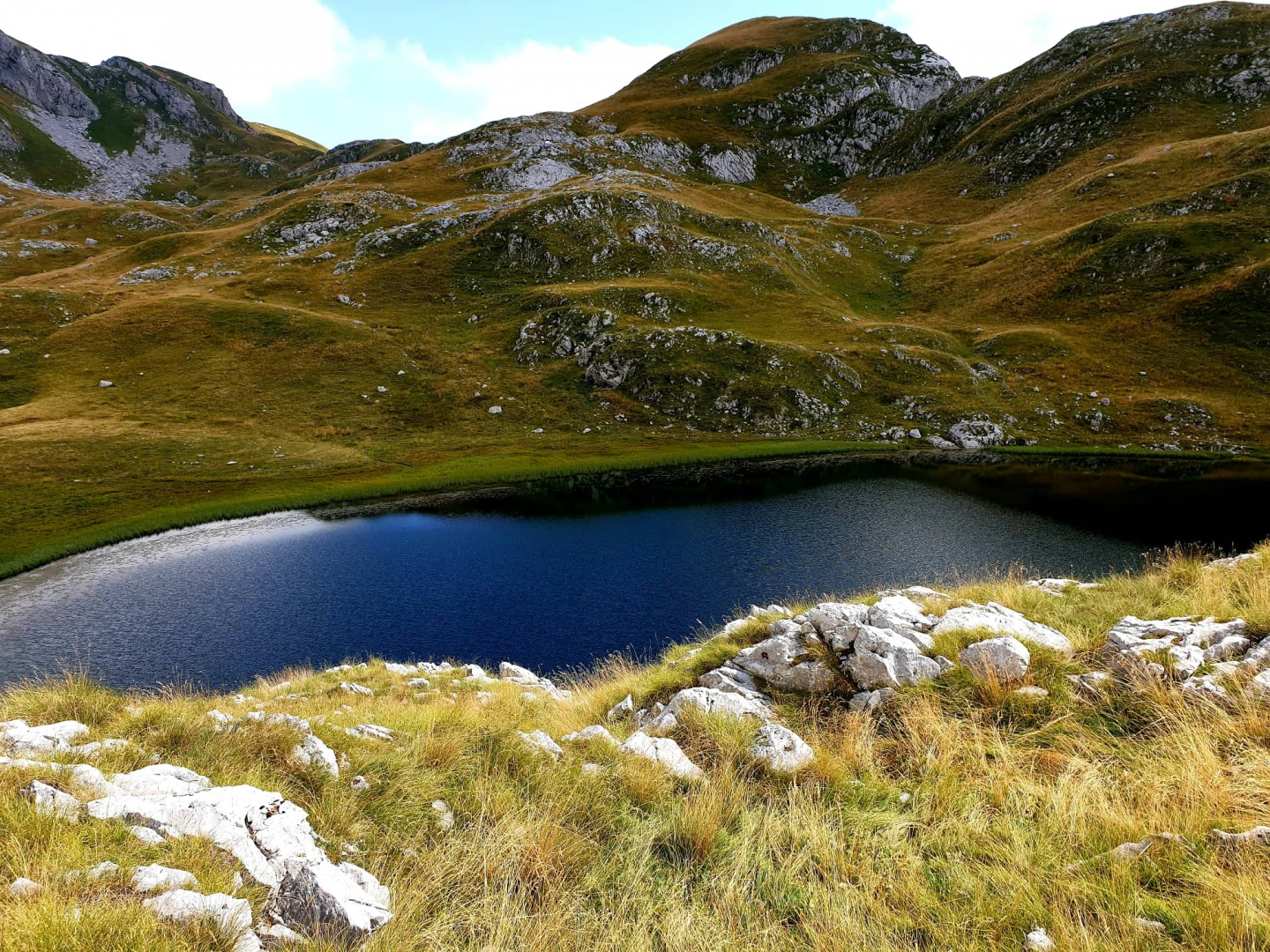 Let us lead you to the most beatuful lakes in Montenegro on our 3 hour hiking tour. Let's visit Kapetanovo and Manito lake on this 9-14 hour one day tour. It is situated at an altitude of 1678 meters, according to the origin is glacial lake, i...

Note: All information on the website of MiS Tourist Agency is informative. For detailed information contact the agency.